Dave's mom called me up a few weeks ago and asked me if I knew of a good idea for a centerpiece for a baby shower she was throwing.

"DIAPER CAKE!" I shouted into the phone. Because I love them. About two years ago, I threw my friend a baby shower and made my first diaper cake then. The picture I have of it isn't that great. 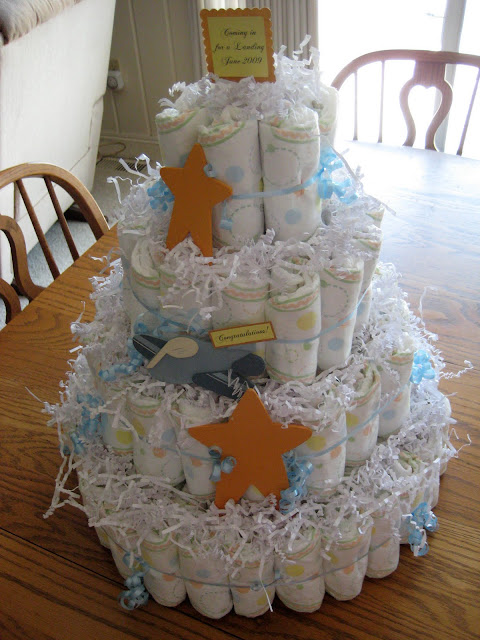 (To see the details of the rest of the shower, look HERE on our family blog.)

I've improved my technique a bit since then and Dave's mom Becky and I had fun putting it together on her dining room table. While we worked, Grandpa taught Annalise how to garden. 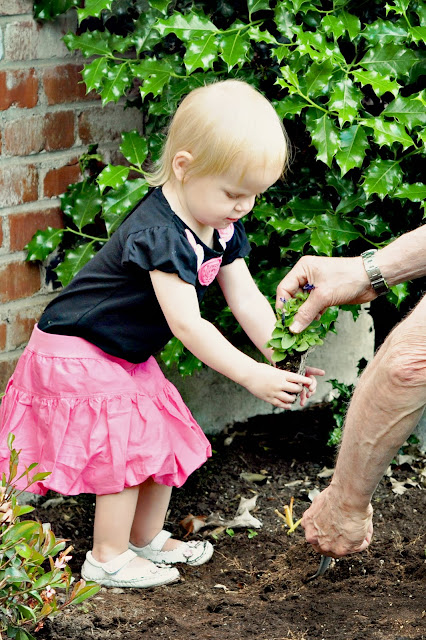 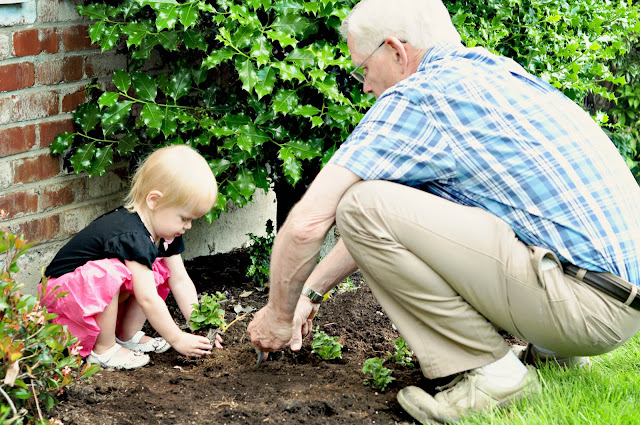 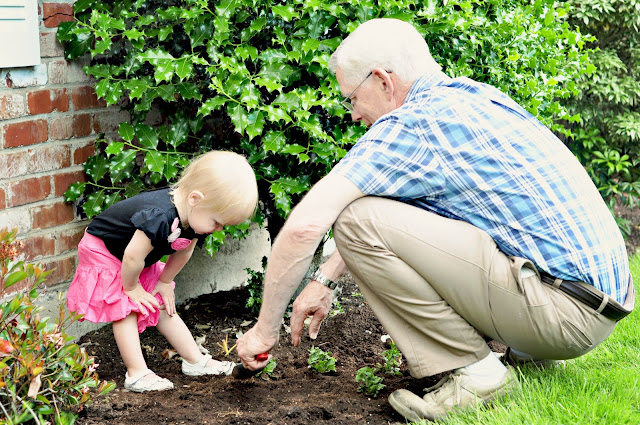 (In the end he said she did very well, except that she didn't quite understand the concept of leaving the flowers IN the ground after they were planted there, and also apparently thought it might be helpful to stomp on them after the planting was through to make sure they were really securely nailed down.)

Inside the house, Becky had assembled the list of dollar-store goods I'd suggested. The shower was for boy/girl twins (like Dave and his sis!) so the colors were pink and blue. 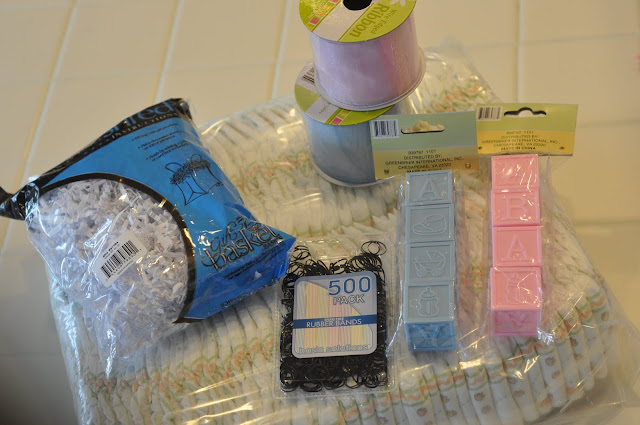 We used an entire jumbo box of Costco's smallest-sized diapers- all 216 of them. We started rolling, 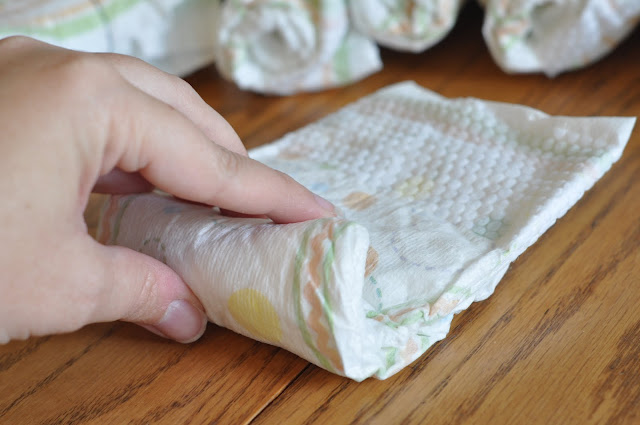 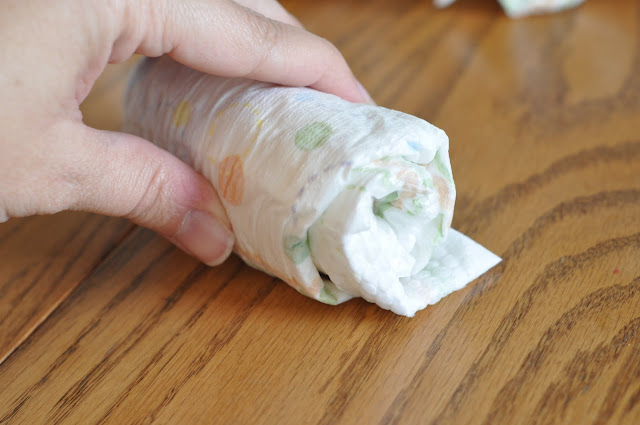 and put a tiny rubber band around each to hold them together. It didn't matter that all they had were black rubber bands (or that the diapers weren't the right colors) because they got covered up later. 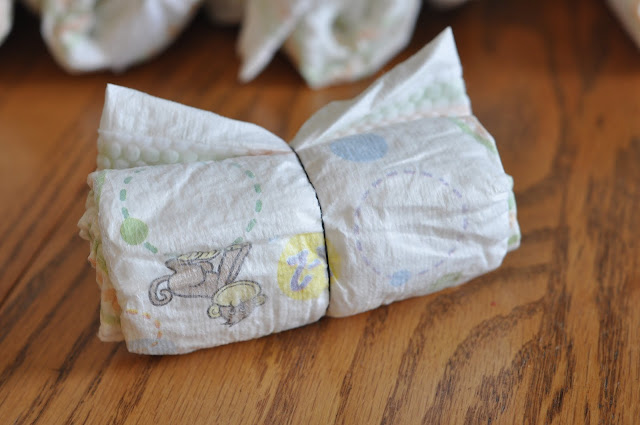 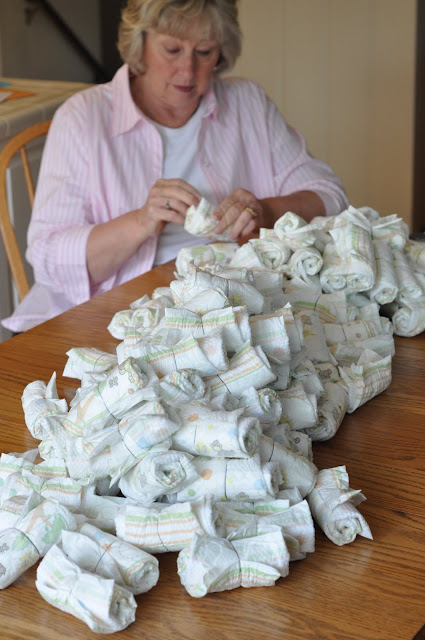 For the base, we tied six rolled diapers in a circle with curling ribbon. Then we added another layer of rolled diapers around that and tied it again. We did that a bunch of times until we had a huge circle. 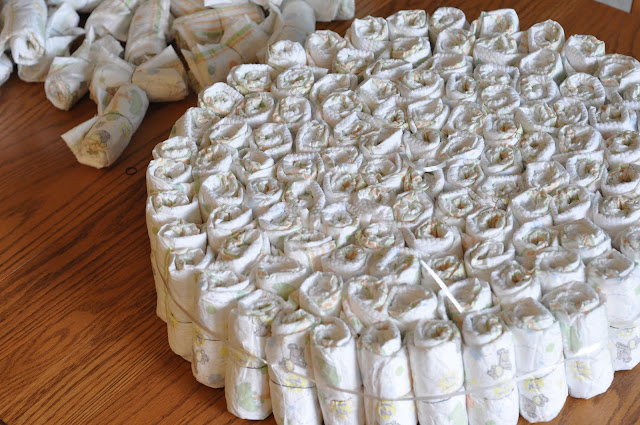 We made the smaller layers the same way and plopped them on top. 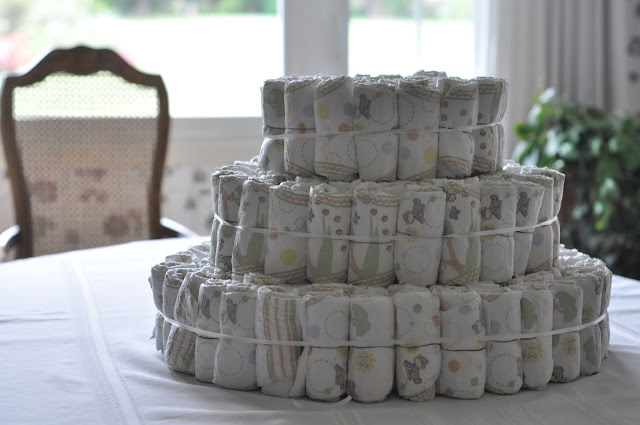 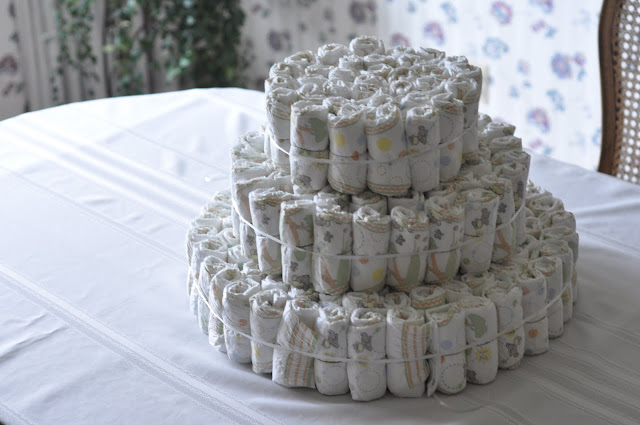 We wrapped wide blue and pink sheer ribbon around the outside of the layers (NOT-sheer would have been better but the dollar store only has what it has!) and used the crinkly paper to look like frosting. Becky had only bought one bag of it though and it wasn't enough because we wound up making the cake so big, so we made do with putting plain white paper through the paper shredder and it worked great! We did that with some pink crepe paper too, arranged the baby blocks, and put some cute stuffed animals on top. Yay! 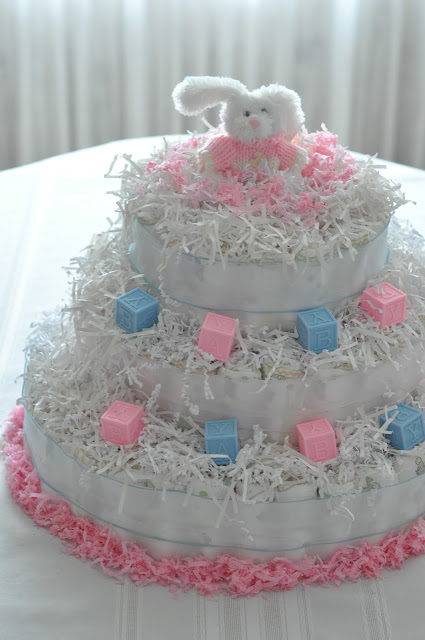 The little hugging bunny and monkey were so sweet. :) 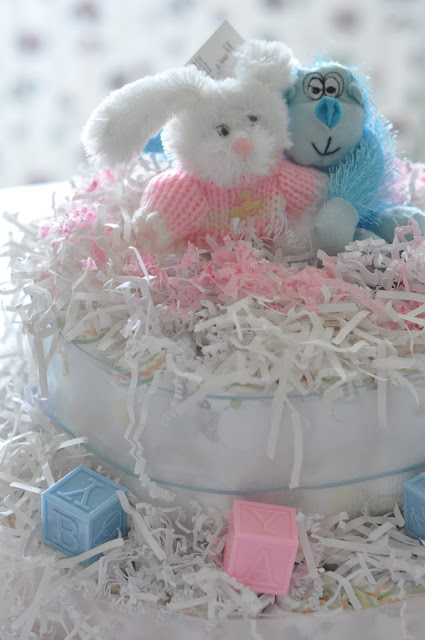 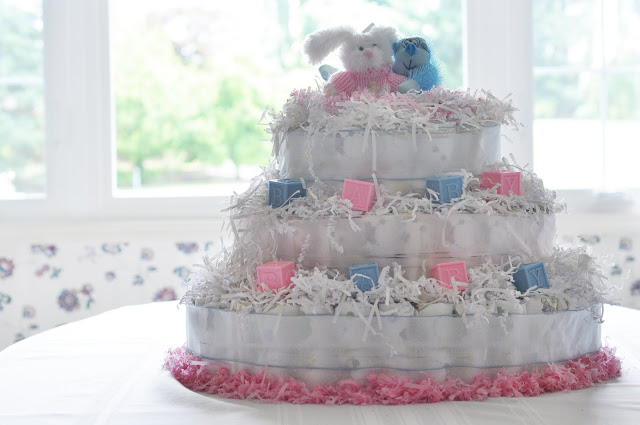 I heard it was quite a hit! To transport it, they slid it onto some sturdy cardboard and carefully drove it away. :)
Posted by Jessica at 12:03 AM 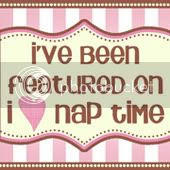 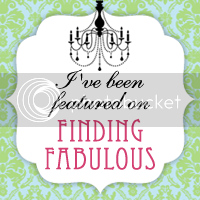 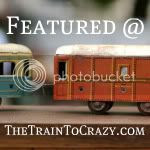